Travelers by bike are welcome! Bikes can stay overnight in our reception on the ground floor. 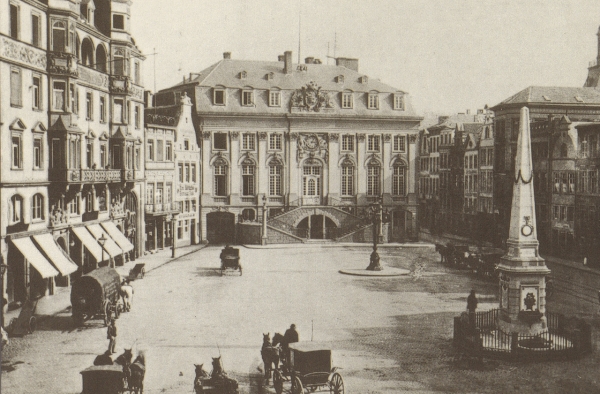 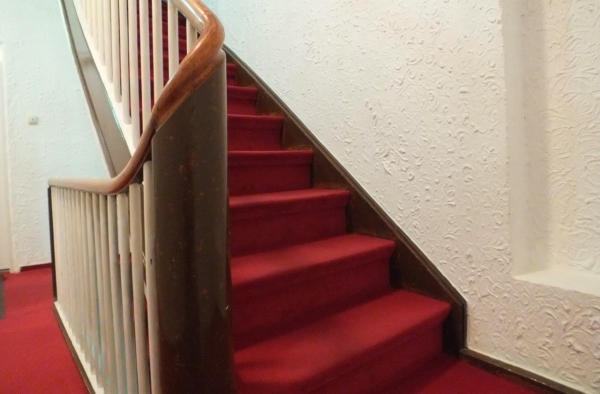 During the Second World War the former building located in Kölnstraße 45 was destroyed to the ground, leaving only its foundation walls. After its reconstruction in 1949, the domicile has been purposed as a hotel and guest accommodation ever since.

Prior to the war years, the previous building was located in the historical centre of Bonn. The area (formerly known as De Kuhl) was situated between Markt (market place), Rathaus (town hall) and Rhine shores, extending to Stiftsplatz right in front of the hostel as northern borderline where factory workers used to reside.

Bonn‘s historical old town got heavily attacked and gravely destroyed during the air raids of the Second World War.

A few steps outside our hostel is St. Petrus church (also known as Stiftskirche), built in the years 1879 to 1886. Its chimes introduce every new hour to this vibrant neighbourhood.